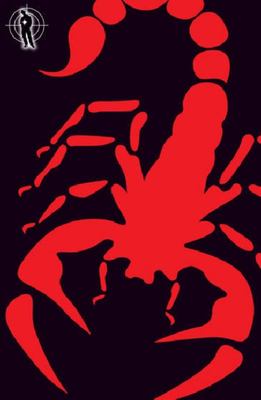 A dark and shocking conclusion to the bestselling Alex Rider missions. This gripping final mission brings together Alex Rider's old enemies to frame the teenage superspy in an unstoppable plot of revenge, from which he can never return. Pursued from Europe to North Africa and Cairo's city of the dead - this is the twistiest and most deadly plot of any Alex Rider mission yet, and will reveal Smithers' ultimate gadget and see the shock death of a major character.

Anthony Horowitz is one of the most popular contemporary children's writers, and his Alex Rider series is enjoyed by millions of readers worldwide. He has won many major awards including the Bookseller Association/Nielsen Author of the Year Award, the Children's Book of the Year Award at the British Book Awards, and the Red House Children's Book Award. Anthony also writes extensively for TV, with programmes including Foyle's War, Midsomer Murders, and most recently Collision. He lives in London.