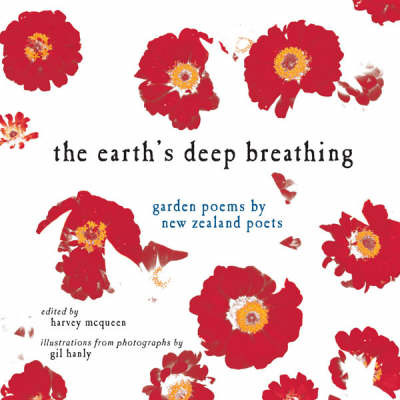 Harvey McQueen is well known writer, poet and anthologist. He edited The Penguin Book of New Zealand Verse and is the author of six volumes of his own poetry and This Piece of Earth: A Life in My New Zealand Garden (Awa Press, 2004). In 2002 he was made an Officer of the New Zealand Order of Merit for services to education and literature.